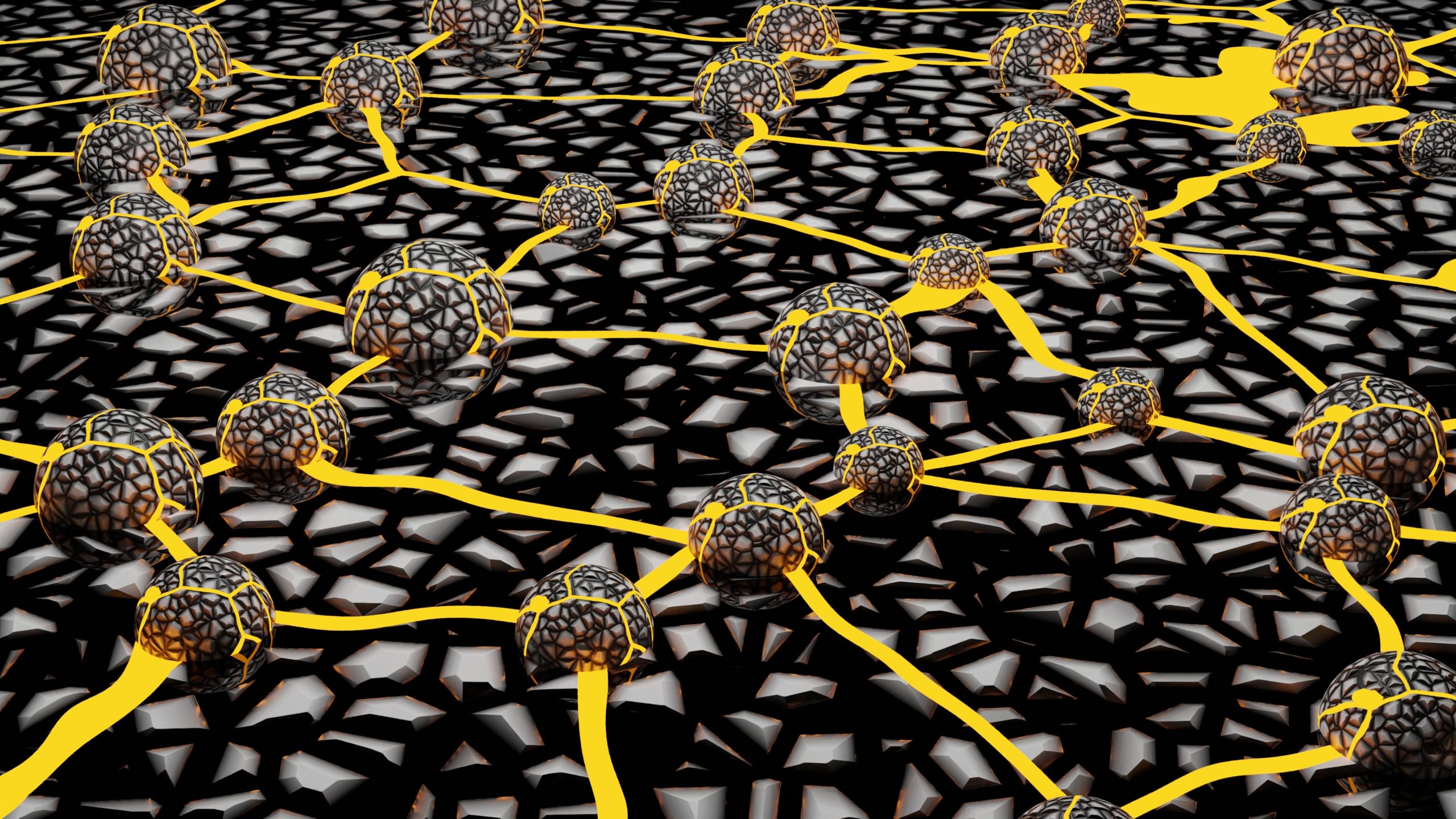 Rev. Janna Louie’s review of Asian Americans and the Spirit of Racial Capitalism

A book review from Janna Louis through Christians for Social Action: “Is it truly possible to focus on subverting dominance and exploitation in political economy as antiracist work? Is it my cynicism that assumes we are too far gone in our current discourse on racial politics to focus primarily on political economy?”

Speaking from his personal experience, the author laments that “Asians seem to sit somewhere between American defeat and American redemption,” a reality that shifts “depending on the day” (xiii). For Tran, the fickle nature of American discourse on antiracism leaves Asian American Christians in a precarious situation—typically disregarded.

Tran rejects the seeming orthodoxy of what he calls identarian antiracism, the dominance of racial identity discourse, whether inherent from one’s birth or socially inflicted (1-2). This bold critique asserts that this approach to racial discourse begins and ends with the suffering inflicted by white people upon black people, whether individual or systemic (3-4). Asian Americans are erased within the prevailing black-white binary in racial discourse. Tran attempts to alter the conversation by prioritizing a “political economic approach to race and racism” (7).

Tran offers a tangible anecdote for practitioners by focusing on the history of the Mississippi Delta Chinese as a way to understand race as a function of exploitation and dominance in political economy. When framed in terms of participation in racial capitalism rather than racial identity, the Delta Chinese become a cautionary tale for Asian American complicity with the political economy of racial capitalism.

The audacity of Tran’s book is found not only in his critique of identarian antiracism, but in the assertion that there does not exist a dialogical engagement between Christian theology and race theory. Instead, current theological discourse is a one-way process in which Christian theology builds on race theory.

With this, Tran asserts that Christian faith is an invitation to participate in divine economy, which is characterized by the infinite and generous love of God (15). Tran concludes his book with a hopeful and practical illustration of this vision through the story of San Francisco’s Redeemer Community Church. Using its trifold ecosystem of church, business, and school, he offers a practical example of how a church body can subvert the political economy that perpetuates racial capitalism.

Perhaps attesting to the validity of Tran’s challenge to racial identity in antiracist discourse, I found myself pressed to make sense of my own discomfort while reading Asian Americans and the Spirit of Racial Capitalism. At times, I wondered if Tran’s incessant centering upon Asian Americans would be too much of a disruption to antiracist work in other communities of color. At other times, I made notes to myself, musing on whether or not setting aside racial identity is practical.

While the framing of racial capitalism as a function of political economy certainly offers a compelling foundation to envision faithfulness as Christians, I still find myself lacking the imagination for how Christian communities in the United States may actually envision faithfulness in concert with God’s economy in a racialized world.

As a practitioner, I still find myself doubtful that our congregations may be able to envision ourselves outside of racial identity even as we seek to be faithful participants in the divine economy which we steward.

Of course, the limitations of my imagination may also be those of a practitioner engaging academic discourse. Tran’s book provides significant engagement with various disciplines that contribute to race theory and Christian theology. However, I am still left to consider how this work may be enfleshed in local congregations and communities. Certainly, a preacher’s responsibility is to communicate God’s invitation for Christian communities to participate in the divine economy, and a pastor’s imagination should facilitate spaces that envision God’s shalom in local bodies like that of Redeemer Community Church.

Yet it seems that the dominance of racial identity in our society still finds its way into how churches and congregants relate to one another, whether it is to consider the racial politics on display in any given church structure or in efforts to engage with societal conversations.

Is it truly possible to focus on subverting dominance and exploitation in political economy as antiracist work? Is it my cynicism that assumes we are too far gone in our current discourse on racial politics to focus primarily on political economy? Or is it the responsibility of practitioners to engage in antiracist work with a double-edged sword, encouraging creative participation in divine economy while also engaging the evolving discourse on racial identity?

And perhaps beyond the entangled realities of racial capitalism, we may find that dismantling racist structures may not always be as explicit as the language and optics of identarian politics, but rather takes the form of a quiet invitation to discern the next step of faithfulness as people embedded in local communities as followers of a generous and abundant God.