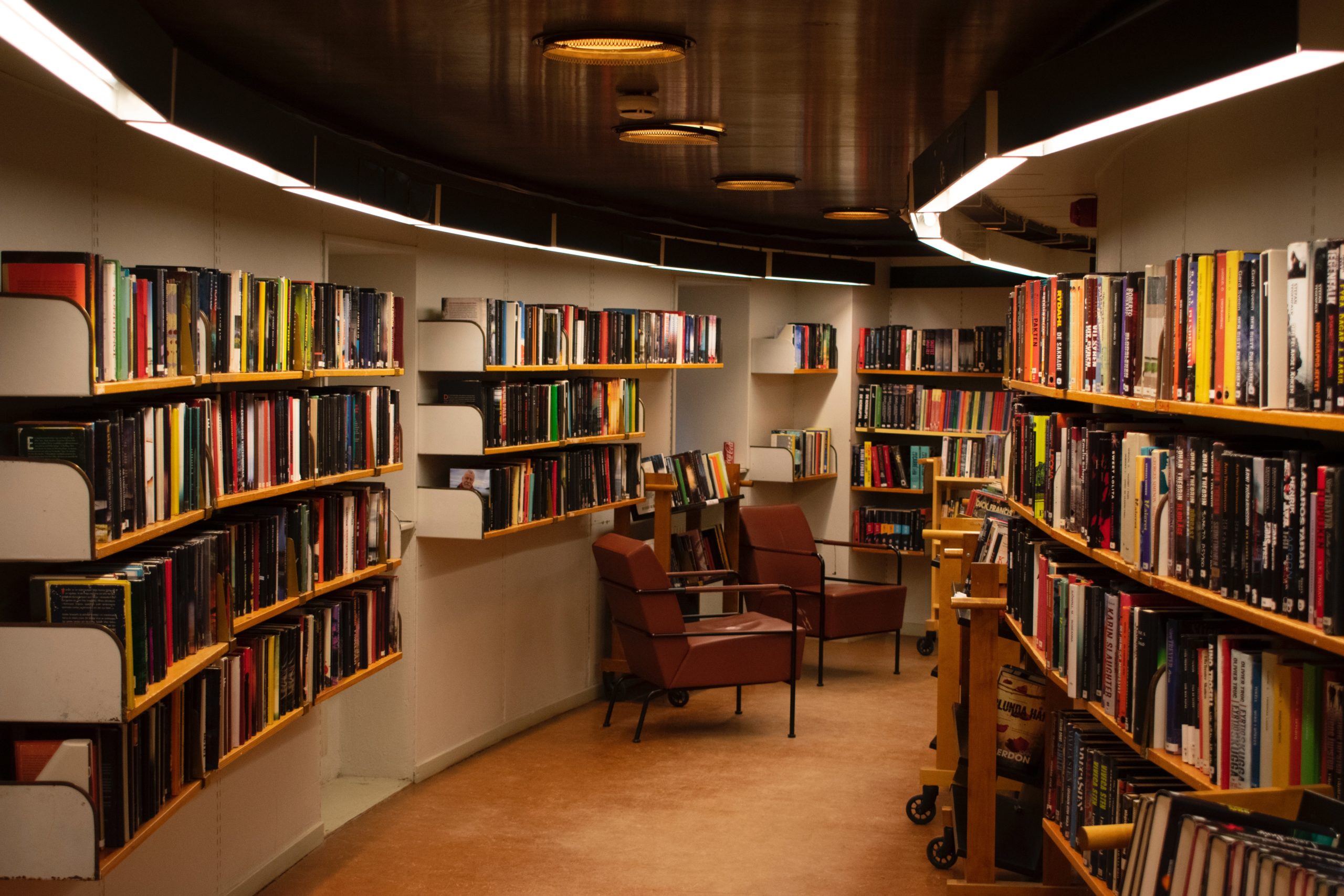 An article for Journal of the Society of Christian Ethics.

Utilizing Michel Foucault’s conception of “plague” as a description of states of exception, this essay analyzes America’s plans to genetically screen illegal immigrants. It argues that liberal democratic theory presupposes the exceptionalism of the nation-state and hence justifies sacrifices to appease the tragic order of things. The use of genetic technology in current American immigration policy instantiates these “necessary” sacrifices, extending agency and visibility in a never-ending struggle to foreclose every manner of contingency. In contrast, I offer a “doxological” view of space that, eschewing this tragic economy, re-imagines the world by resisting foreclosure and “laboring” to remain open. After theorizing the genetic screening of illegal immigrants through Foucault’s “plague” and Hans Jonas’ work on sacrifice, I articulate the globalized nation-state as the exception for violence and conclude with political theology’s more capacious view of space and cultural identity.